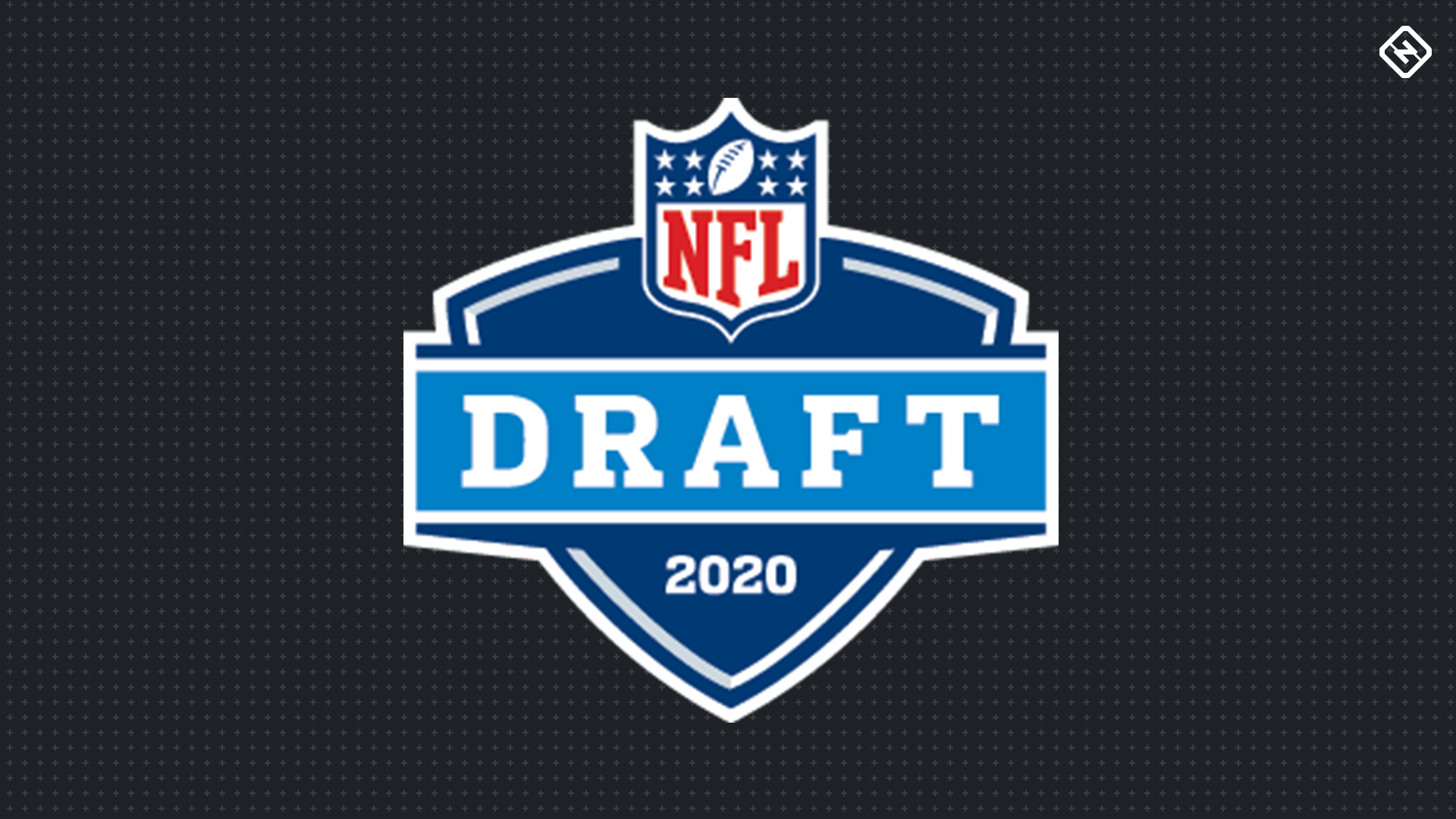 The 2020 NFL Draft resumes Saturday for the final four rounds with a start time that accounts for such a lengthy process on Day 3. Rounds 4 of the 2020 NFL Draft begins at noon ET on Saturday, and the final day of the selection process is expected to last roughly seven hours.

As has been the case for the first two days of the 2020 NFL Draft, Saturday’s presentation of Rounds 4-7 will broadcast live on ABC, ESPN and NFL Network.

Of the top 100 NFL Draft prospects we listed on our 2020 NFL Draft big board heading into the selection process, 22 are still available as the fourth round arrives. There is tons of talent still to be had and steals to be uncovered as the final day of the 2020 NFL Draft plays out.

Below is all you need to know to watch the conclusion of this year’s NFL Draft, including live stream info.

What time does the NFL Draft start today?

The 2020 NFL Draft resumes Saturday at noon ET on ABC, ESPN and NFL Network. Today’s coverage will run though the end of the selection process and include Rounds 4-7.

In Rounds 4-6, teams get five minutes to make each pick, and in Round 7, they get only four. Based on that time frame, the 2020 NFL Draft is expected to conclude by approximately 6 p.m. ET on Saturday. (Rounds 4-7 last year took six hours, 23 minutes.)

Per tradition, the NFL Draft will conclude with the selection of Mr. Irrelevant.

What channel is the NFL Draft on today?

The entirety of the 2020 NFL Draft will broadcast live on three different TV networks — ABC, ESPN and NFL Network. ESPN Deportes also will present a Spanish edition of ESPN’s broadcast.

The TV schedule for the 2020 NFL Draft remains unchanged despite the logistics changes forced by the coronavirus pandemic. All seven rounds of the NFL Draft still will be presented across ABC, ESPN and NFL Network on April 23-25, but the broadcasts will look and feel a little different.

NFL Draft live steams can be found on multiple platforms and can be viewed on multiple devices. As for live TV streaming services, YouTube TV, Hulu Plus Live TV, Sling TV and AT&T TV Now all carry at least one of the channels broadcasting the 2020 NFL Draft. AT&T Watch TV, however, does not carry ABC, ESPN or NFL Network.

For those with connected TV devices (Xbox, Amazon Fire TV, Android TV, Apple TV, PS4 and Roku), the NFL Draft can be streamed live with the NFL App, the ABC App or the ESPN App by authentication with participating TV providers.

Similar options are available for those who wish to live stream the NFL Draft via mobile devices and tablets — the NFL App, the NFL Network App, the ABC App and the ESPN App. On computers and laptops, a live stream of the NFL Draft will be available by authentication with participating TV providers at NFL.com/Watch, ESPN.com/Watch and ABC.go.com.

In Canada, the NFL Draft can be streamed live on DAZN, which includes NFL Network coverage and offers a free trial period for new subscribers.

Kings’ Drew Doughty on NHL: ‘Honestly, I don’t see how the season is going to return’

Why NSW lost Game 1 and how to fix it