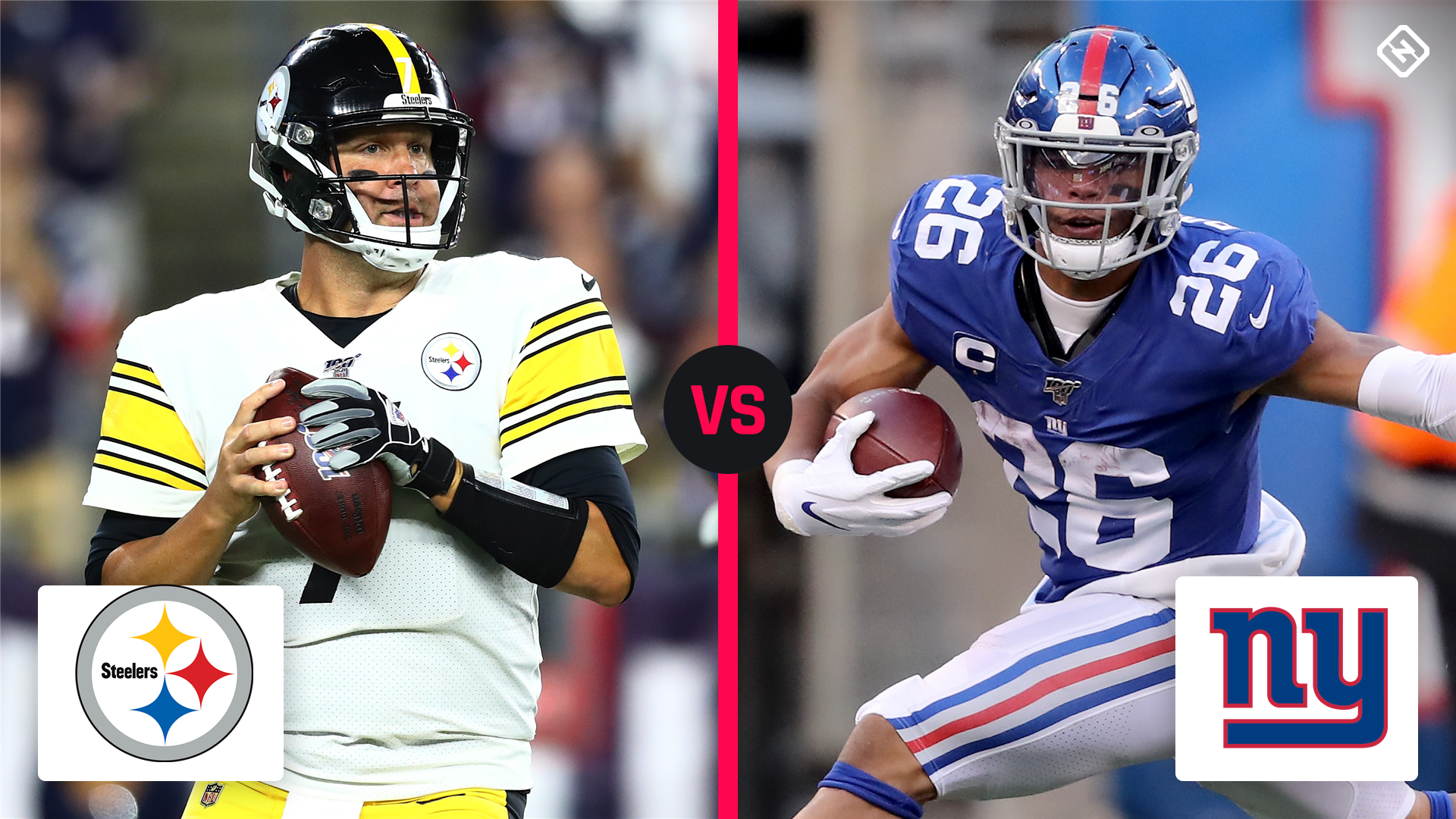 It’s a tradition like no other. It’s the now-annual “Monday Night Football” doubleheader on ESPN to open up the NFL season, only this year, viewers will have the treat of listening to some of the best voices of college football in Kirk Herbstreit and Chris Fowler.

Pittsburgh is trying to rebound following a disappointing 8-8 season and a second straight year where it watched the playoffs from home. Ben Roethlisberger is back after missing almost all of last season with a serious elbow injury, but has slimmed down this offseason and has a strong defense behind him that ranked first in turnovers and fifth in total yards allowed last season. Juju Smith-Schuster will again try to prove his worth as a No. 1 wide receiver following a down year in which he only caught 42 passes for 552 yards.

New York fans hope a new era has started with the hiring of head coach Joe Judge. The Giants also brought in new defensive coordinator Pat Graham and former Dallas Cowboys coach Jason Garrett to call offensive plays. Key to how effective of an offensive coordinator Garrett can be will depend on the second year of quarterback Daniel Jones and the output from Saquon Barkley after a hamstring injury slowed his 2019 season and limited the running back to just 1,003 yards and six rushing touchdowns.

The Steelers are an early favorite to defeat the Giants in Week 1. This marks the sixth time the two team have opened the season against each other, with the Giants winning two, Pittsburgh winning one, and the other two both strangely enough ending in ties.

Below is all the info you need to watch Steelers vs. Giants on Monday night in Week 1, including the TV channel and kickoff time.

What channel is Steelers vs. Giants on today?

Tired of the normal Monday Night Football booth? ESPN will trot out their collegiate A-team of Chris Fowler and Kirk Herbstreit to call their first NFL game together. Maria Taylor will serve as sideline reporter.

In Canada, viewers can watch Steelers vs. Giants on DAZN, which has rights to every NFL game.

​Steelers vs. Giants is the first part of ESPN’s Monday Night Football doubleheader. The game will lead into the Tennessee vs. Denver game that will feature the new MNF booth of Steve Levy, Brian Griese and Louis Riddick.

England vs Australia live stream, TV Guide: How to watch the cricket online or on TV