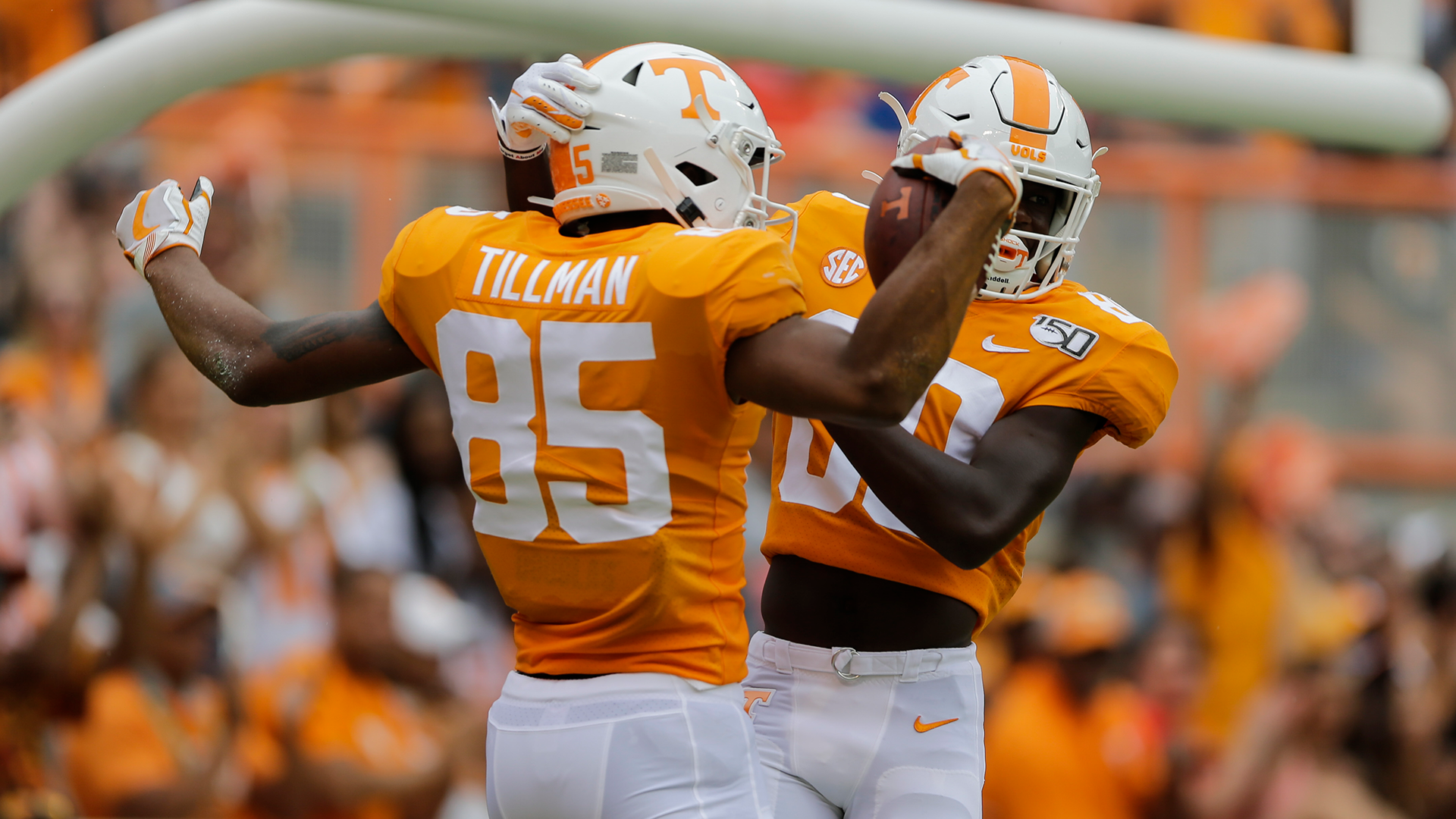 During the third quarter of the SEC matchup, Keyton caught a screen pass that lost several yards thanks to a great defensive play by Weaver. After the play was over, Weaver had a strong reaction, and a nearby official threw a penalty flag. It wasn’t clear what happened during the live broadcast, but a replay made it very clear.

Keyton kicked Weaver in the testicles.

MORE: Every Power 5 CFB game postponed in Week 7 because of COVID-19

Keyton was penalized for “unsportsmanlike conduct,” which is certainly one way to describe what happened. Surprisingly, the kick was not enough to warrant an ejection. However, Keyton was pulled to the sideline by his coaches after the play.

Weaver, meanwhile, was in obvious pain after the kick, limping his way to the sideline.

While the kick did keep Weaver out of Kentucky’s next defensive play, he was back in the game for the next series.