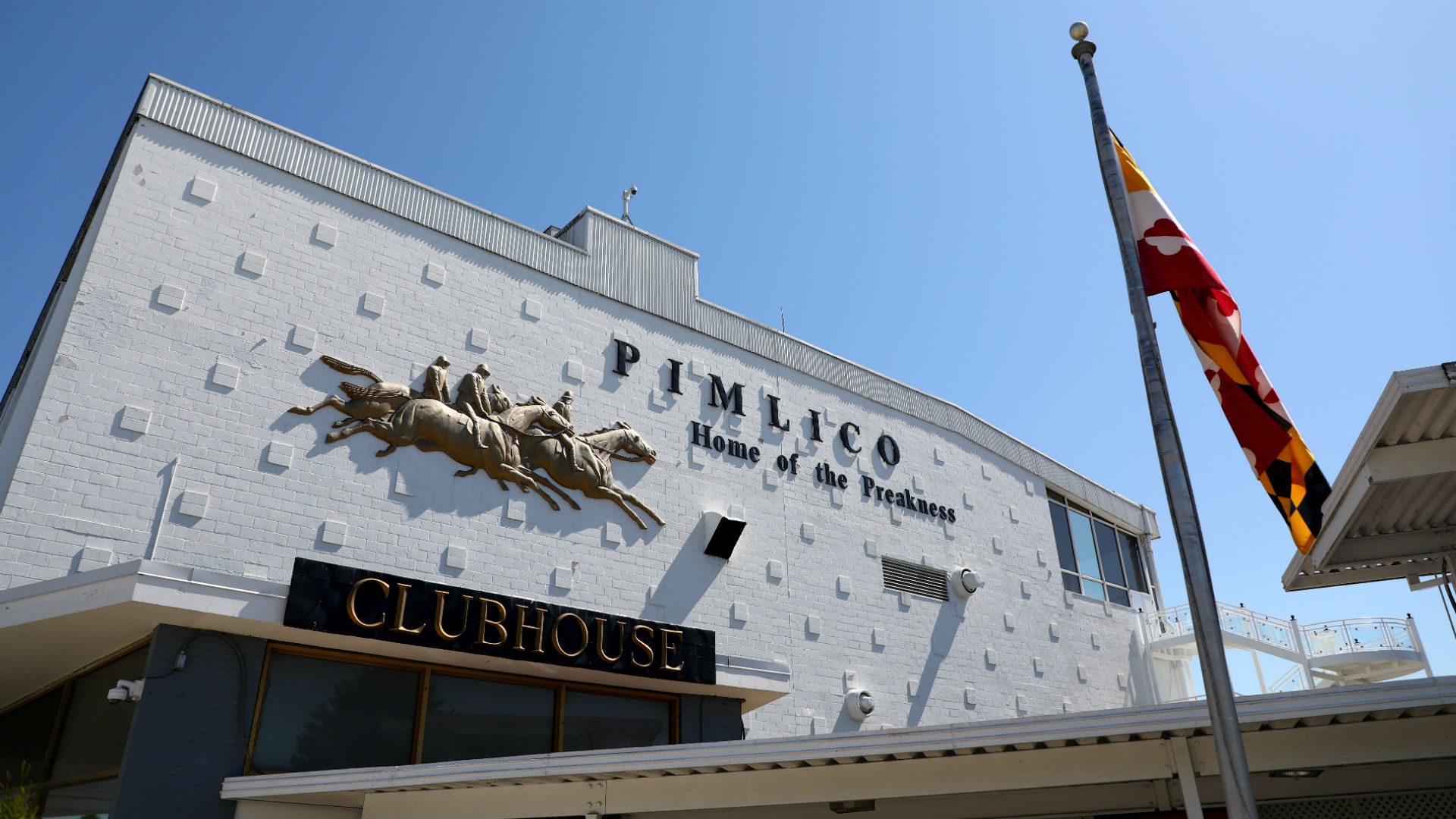 When the Preakness Stakes are run for the 145th time this Saturday, Oct. 3 (5:45 p.m. ET post time, NBC), it will mark the end of an unusual and long 2020 Triple Crown horse racing season. Due to early restrictions related to the coronavirus pandemic, the typical second jewel has become the third leg for one year, after the Belmont Stakes was run as near normal in June and the Kentucky Derby was pushed back to early September.

There will be no Triple Crown winner crowned at Pimlico Race Course after Tiz The Law, who dominated the Belmont, was upset by Authentic at the Kentucky Derby. While Tiz the Law won’t be in action, Authentic will be the one vying for the “double crown.”

With the move from May to October, the Preakness will be run in cooler conditions in Baltimore, with temperatures set to be in the mid-60s. There also won’t be any spectators to witness the finish. How will the shortest premier race (1 3/16 miles) for three-year-old thoroughbreds play out Saturday?

Here’s a complete breakdown of the horses in the 2020 Preakness Stakes, including updated betting odds and picks for the coronavirus-delayed Triple Crown race.

Here’s a snapshot of the 11 horses in the field for the third leg of the Triple Crown, including who’s riding them and who trains them. Baffert, who has two horses including Authentic, has won the Preakness Stakes seven times. Asmussen, who has three entries, has won two Preakness races.

(Live odds as of Sept. 29 from TwinSpires.com)

MORE: A quick guide to betting on horse racing

How will Authentic fare in the third leg of the Triple Crown?

Authentic was definitely impressive in spoiling Tiz The Law’s great vibes at Churchill Downs. He gave Baffert a sixth win at the Kentucky Derby. He’s had a shorter layoff than Tiz The Law did before the next Triple Crown race and also gets a shorter track.

There was strong momentum for an Authentic upset going into the Derby and you can bet the savvy combination of Baffert and Velazquez will have him well prepared to navigate the field with a few familar foes. Authentic isn’t nearly as a big of a favorite at the Preakness as Tiz The Law was at the Derby, but he has more confidence now, proving he was much stronger than Mr. Big News and Max Player, who finished third and fifth at the Derby.

Which horse is the biggest threat to beat Authentic?

Watch out for Thousand Words, who was a late scratch for Baffert at the Kentucky Derby because of some control issues at the paddock. The fact that Baffert is going full speed ahead with his other horse to complement Authentic should say he believes he has a good chance to stay in line and turn in a solid race.

Baffert just experienced an 1-2 finish when Improbable, last year’s Kentucky Derby favorite turned fourth-place finisher, edged Maximum Security in the Awesome Again. Maximum Security finished first at the Derby in 2019, but was disqualified for a track infraction. Baffert can make it an even bigger week with his promising Preakness combination.

Which post position is the most advantageous in the Preakness Statkes?

No. 7 was lucky for Justify in ’18 and for another Baffert horse, Looking at Lucky in ’10. Since Sunday Silence in ’89, six horses have won in all from No. 7, good for nearly 20 percent over a 31-year span. That should give Ny Traffic some inspiration at Pimlico.

Positions No. 5 and No. 6 have each seen two horses win since 2008. Although it’s been well more than a decade since a horse won from No. 4 (Curlin in ’07) and it turned out very poorly for Derby winner Always Dreaming in ’17, that position has produced 13 winners in the past 116 years. That’s some help for Thousand Words.

Somewhere in the middle has been consistently the best spot, but the lowest numbers have been kind of late. American Pharoah won from No. 1 on its way to the Triple Crown in ’15, following California Chrome from No. 3 in ’14. Last year, War of Will won from No. 1, too. Two years ago Cloud Computing shocked everyone out of No. 2. That’s some good news for Mr. Big News.

Should Authentic win from No. 9, it would end an eight-year drought since I’ll Have Another won in 2012. The other recent horse to win from there was Funny Cide in 2003.

How many horses have won the Preakness and the Kentucky Derby?

Thirteen horses have won the Triple Crown, finishing off the Derby and the Preakness by also taking the Belmont Stakes, including Justify in 2018. Another 11 have won the traditional first two jewels before failing to make history with also winning the Belmont. Baffert had this happen three times before Justify and American Pharoah in ’15: I’ll Have Another in ’12 and California Chrome in ’14.

This year, with the Belmont run first in June, the Triple Crown bid for Tiz The Law ended in shocking fashion when upset by Authentic at the Kentucky Derby as the adjusted second leg. Last year, Country House didn’t race in the Preakness after winning the Derby. War of Will won the Preakness, while Sir Winston took the Belmont. Unless Authentic comes through as a favorite it would be three winners in three races again in 2020.

How many times has a Bob Baffert horse won the Preakness?

A Baffert entry has won the Preakness seven times, with three of the victories coming in the last 10 races: Justify in ’18, American Pharoah in ’15 and Lookin at Lucky in ’10. He also has enjoyed a couple of repeats, with Silver Charm and Real Quiet (1997-98) and Point Given and War Emblem (2001-02). Improbable was unable to follow in Justify’s hoofsteps last year so Authentic is looking for some redemption.

Which Kentucky Derby also-ran is most likely to push Authentic?

Mr. Big News is the easy choice after finishing third behind Authentic and Tiz The Law at the Derby. The post position draw was favorable and the reports leading up to the Preakness Stakes say Mr. Big News has looked very strong and fast in training.

Which new entry can pull the big upset?

Art Collector has been so good leading up to his first Triple Crown race of the season, he’s only slightly behind Authentic in the odds. He’s coming off wins in July at Keeneland in the Grade 1 Blue Grass and August in the Ellis Park Derby, also in Kentucky. After missing the Derby because of a foot issues he’s got fresh legs vs. Authentic and will be a real threat.

Art Collector will compensate for missing the Derby by pulling away here in the Preakness Stakes sprint. Mr. Big News also will have a second straight strong showing, moving up from show at the Derby. Authentic settles for third ahead of Thousand Words.

Why Pakistan’s problematic pacers will cost them in England