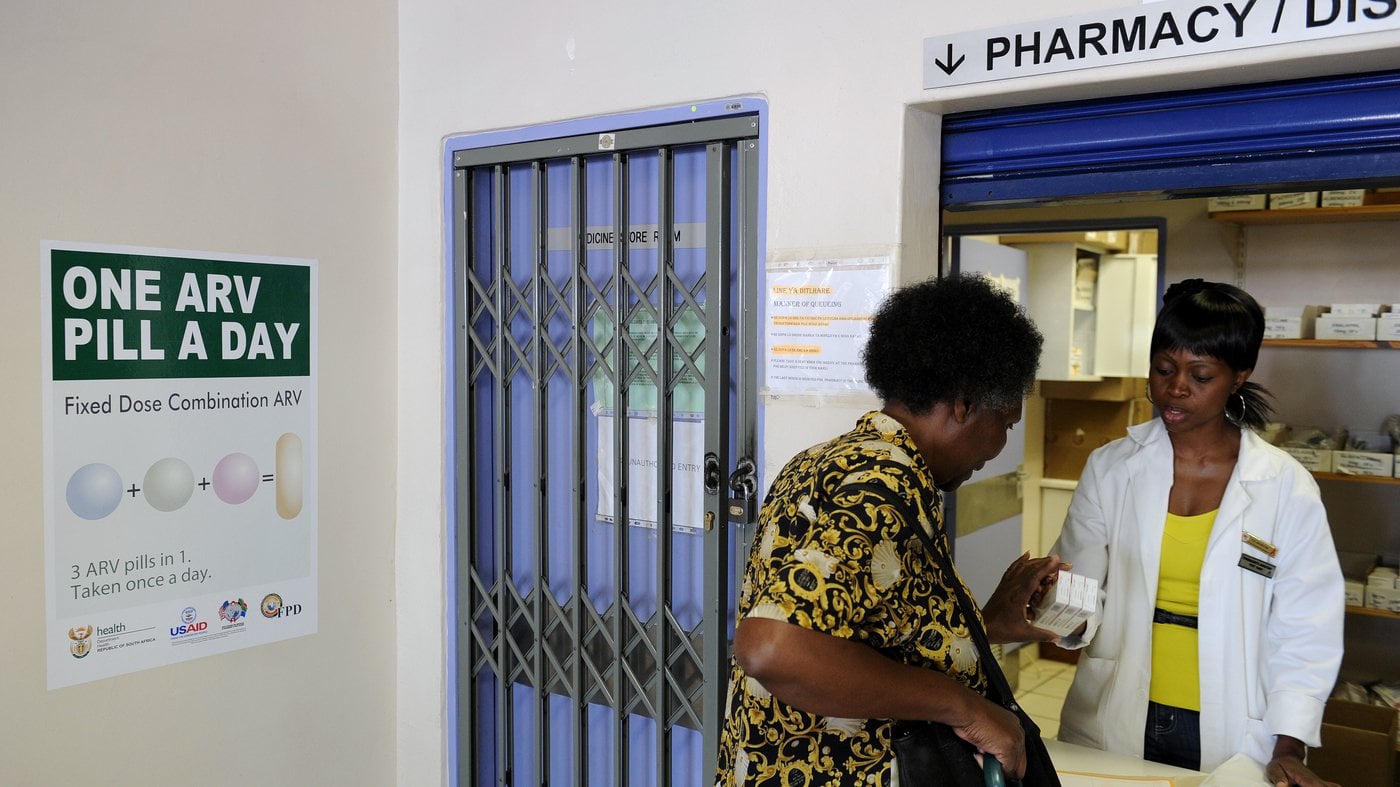 “…adherence has been the Achilles’ heel of oral, daily PrEP up to this point.

A large clinical trial of an injectable PrEP that just wrapped up earlier this month in sub-Saharan Africa found that a shot every two months was nine times more effective at preventing HIV infections than the traditional daily pill.

Several other drugs are being tested that may only require a shot every six months to keep the virus at bay.

In places like South Africa, where nearly 20% of all adults are HIV positive, new forms of prevention could be pivotal in battling the epidemic.”