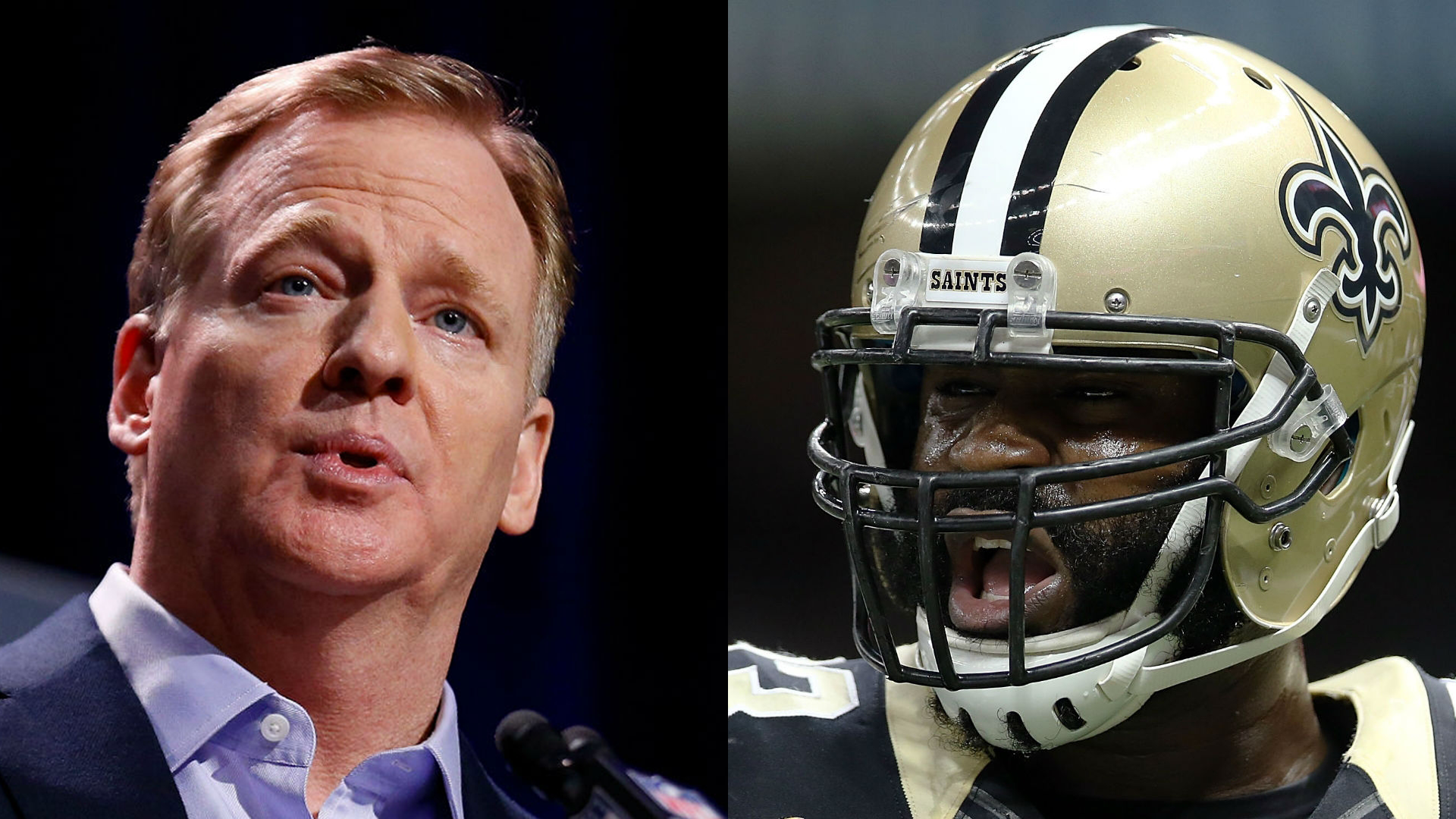 Former Saints and Redskins linebacker Junior Galette claimed Monday morning that he’s been backballed from the NFL because he was “unfairly profiled by police.”

In an open letter to NFL commissioner Roger Goodell, Galette says players are punished harshly if they have any involvement with police officers. The linebacker says the league should adopt the “innocent until proven guilty” legal principle.

“Far too often, the NFL penalizes players — sometimes severely — for encounters with law enforcement before receiving due process; players are treated as ‘guilty until proven innocent,’ in the eyes of both the NFL and the public who sees only the punitive action,” Galette writes. “This creates a domino effect, exacerbated by the same systemic racism you referenced.”

A woman accused Galette of assaulting her in January 2015. At the time, he was arrested and charged with simple battery involving domestic violence. However, in February 2015, the criminal charges were dismissed. Galette has continuously denied the allegations. He was suspended two weeks by the NFL for this incident.

Galette was also arrested in April 2017, when he was chased down and tased by police. Police at the time said Galette was charged with disorderly conduct and failure to comply after getting into a fight and running away at a spring break festival in Mississippi.

Despite the injuries, Galette feels as though his previous actions were what led to him not playing in the NFL anymore.

“It is well known and documented that my career has been impacted by the types of actions I’ve mentioned; however, I am not alone,” Galette writes. “Countless Black NFL players endure unfair treatment and are held to a different standard by the league, teams, and the media. The over-policing of young Black men impacts players’ earning potential and, worse, leaves dreams deferred.”

Galette added that he looks forward to working with Goodell on these issues.

Why did the Raiders move to Las Vegas? Explaining franchise’s 2020 shift from Oakland to Sin City

Who should wear the No. 10 for the Lions?