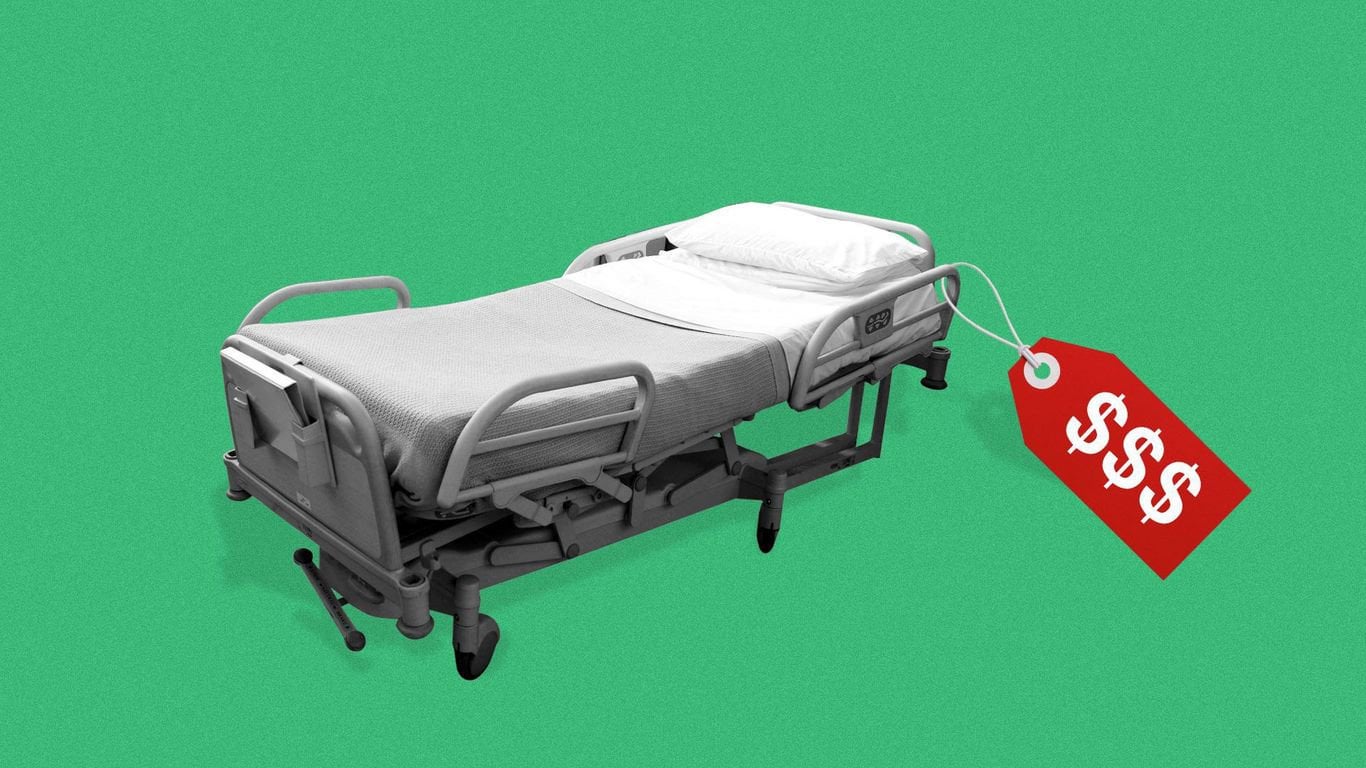 unless these prices are known to the patient in advance of treatment, they’re useless.

the doctor then came over to tell me that i needed a ct scan and a corneal abrasion test to rule out eye injury. how much? i don’t know. no. i made this point to him: i know that you’re trying to do what’s best for me, but could you imagine me taking you to the grocery store, trusting me to fill your cart, not telling you what anything costs, and having nothing cost what you think it does and then taking you to checkout and forcing you to pay for it all without the option to put anything back or return anything — and if you don’t, you might suffer permanent injury or death? that would be fucking ridiculous. yet, that’s the business model that the american healthcare system is based on. not a single person providing (but really selling) the services had actually seen a bill. (my companion is a physician and she has confirmed that she has never seen a patient bill.)

and this is for a minor injury AND i was awake and aware to deny care and keep the bill down. fuck being taken in by ambulance with major injuries while being unconscious and without insurance. imagine waking up to that bill.

Air Conditioning May Be Spreading COVID

COVID-19 May Mimic Heart Attack Signs in Some

Best Ways to Help Kids Through the Pandemic

Wearing masks and plastic gloves, Singaporeans are voting in a general election that is expected to return Prime Minister Lee

Wearing masks and plastic gloves, Singaporeans are voting in a general election that is expected to return Prime Minister Lee