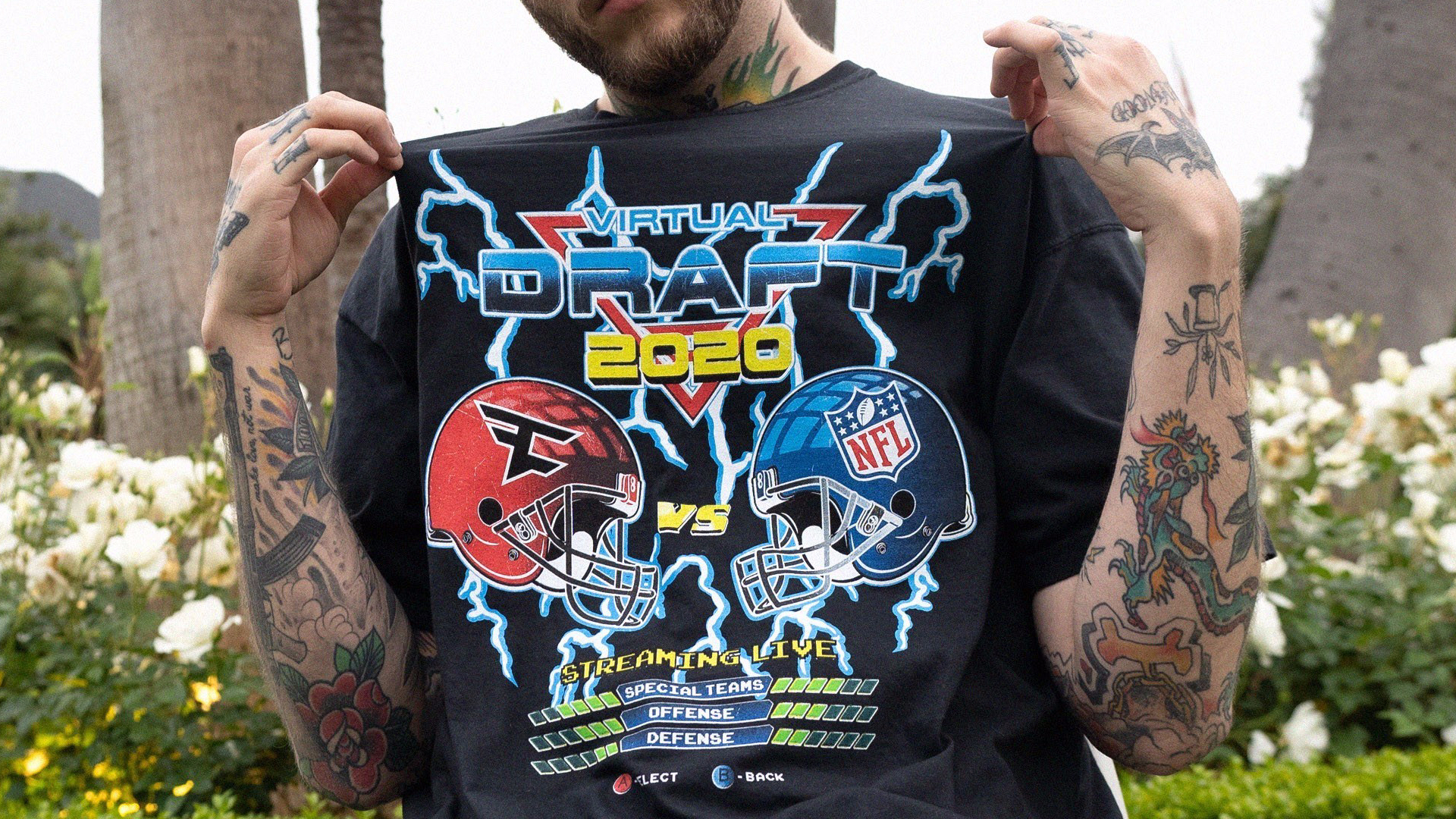 While traditional pro sports leagues rarely join forces financially, they’ve not been shy about teaming up with esports organizations over the past few years as interest in competitive gaming continues to skyrocket.

The NFL and NBA, as well as MLB, have embraced their athletes playing as the virtual renditions of themselves in “Madden,” “NBA 2K” and “MLB The Show.” Beyond that, though, leagues are looking to partner with some of the most influential members of the gaming community.

This week, the NFL and the esports organization FaZe Clan are collaborating on limited-edition merchandise and a Draft-A-Thon watch party live stream. It’s the continuation of a symbiotic relationship between bodies: The NFL and its gargantuan social media following should bring new eyes to FaZe, and vice versa.

Esports carry the kind of youth-driven base traditional pro sports leagues such as the NFL are desperate to capture. The NFL is the established entertainment industry power that could help unlock additional doors for an explosively growing organization such as FaZe.

The shirts and hoodies seen below contain a safe retro look that draw on the NFL of the ’90s.

What does the FaZe Clan x NFL collaboration look like?

How much does FaZe draft apparel cost?

When do the items go on sale?

Merchandise will go on sale 3 p.m. ET on Thursday, April 23. Items will be available on both the NFL’s website and FaZe’s website.

Don’t give up on the Warriors