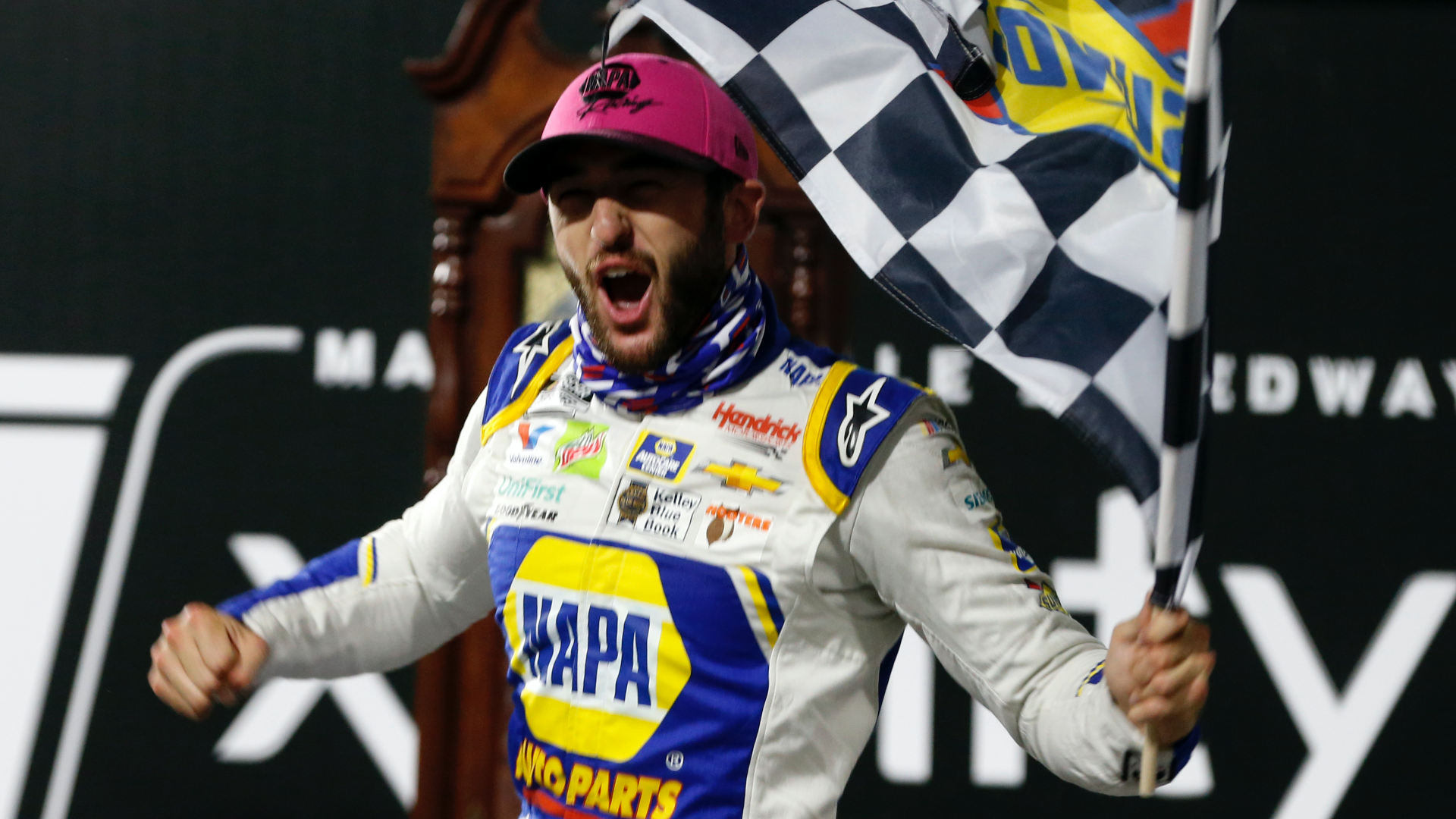 NASCAR fans might look back at Sunday afternoon as the moment Chase Elliott crossed over from electric youngster to true heavyweight.

The 24-year-old needed to win at Martinsville to make the Cup Series Championship 4 for the first time in his career, and he did so in style, leading the race for a career-high 236 laps en route to victory.

Elliott, who is heavily scrutinized as the son of a former NASCAR fan favorite, became emotional about the feat when he soaked it in moments after grabbing the checkered flag. This was the most important showing of his career. Nothing else comes close.

“Oh my gosh,” Elliott said. “Biggest win ever for us. I’m just so proud. To be backed in a corner like that and to win tonight, I feel like that’s what we’ve been missing these past four or five years, to perform when we don’t have a choice.”

Elliott has never won a race at Phoenix, but he did place there as runner-up in 2017.

BREAKING: AFL reveals first week of finals fixture; who plays who, where and when

The Eels have no hope against the Storm