Facebook’s TikTok knockoff, Instagram Reels, is making its big United States debut today. The feature is Instagram’s answer to TikTok, the wildly popular short-form video streaming app. It would be a big deal if this copycat product is as successful as Instagram Stories, but that’s hardly guaranteed.

Reels lets users make 15-second edited videos overlaid with music directly in their Stories, Feed, or a new Reels section in the Instagram Explore tab, as my Vox colleague Rebecca Jennings explains here. It’s a near clone of TikTok, which similarly lets people upload lip-sync videos. The timing of the US release of Reels, which Facebook has been testing in other countries since late last year, has also been surprisingly fortuitous. After threatening to ban TikTok in the US, Trump now appears to be forcing a sale of TikTok to an American company like Microsoft.

Though the Reels launch is drawing attention for all kinds of reasons, let’s not forget that Facebook has a long history of creating knockoffs. To put the latest effort into perspective, here are some of the more notable times the social media giant has tried to copy its competitors — with varying levels of success. 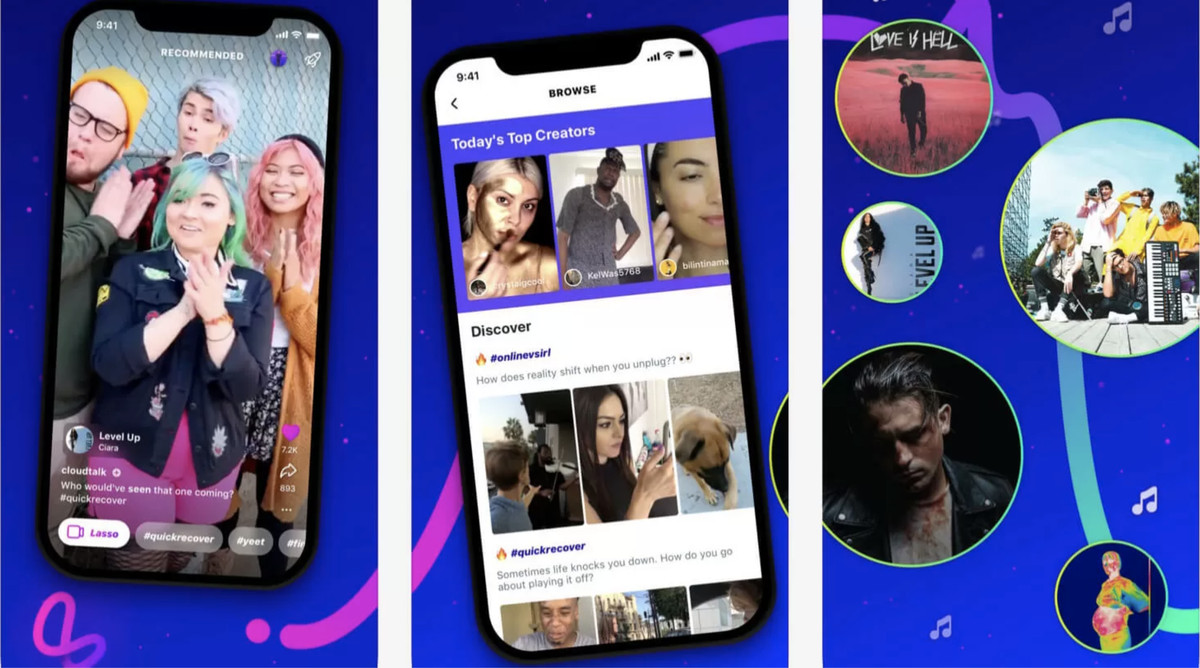 Reels actually isn’t the first time Facebook has tried to clone TikTok. The last time did not end well.

Back in November 2018, not long after TikTok first bought China-based lip-syncing app Musical.ly and launched in the US, Facebook quietly came out with a standalone app called Lasso that, just like Reels, allowed users to take 15-second videos and overlay them with music. At the time of the launch, a Facebook spokesperson called it a “standalone app for short-form, entertaining videos — from comedy to beauty to fitness and more,” which sounds very similar to TikTok and a lot like how the company is now describing Reels.

But as a standalone app without a built-in userbase, Lasso struggled to win users. By June 1, 2019, the app reportedly had fewer than 80,000 daily active Android users in Mexico, its biggest market, according to metrics from App Annie that TechCrunch reported. Facebook shut down Lasso in July of this year ahead of its expected Instagram Reels launch.

On a call with reporters on Wednesday, Instagram’s head of product Vishal Shah said that Instagram has learned lessons from Lasso. “A new standalone app, while it gives you a lot of flexibility, also requires to kind of build an audience,” said Shah on the call.

Stories, the most successful clone to date 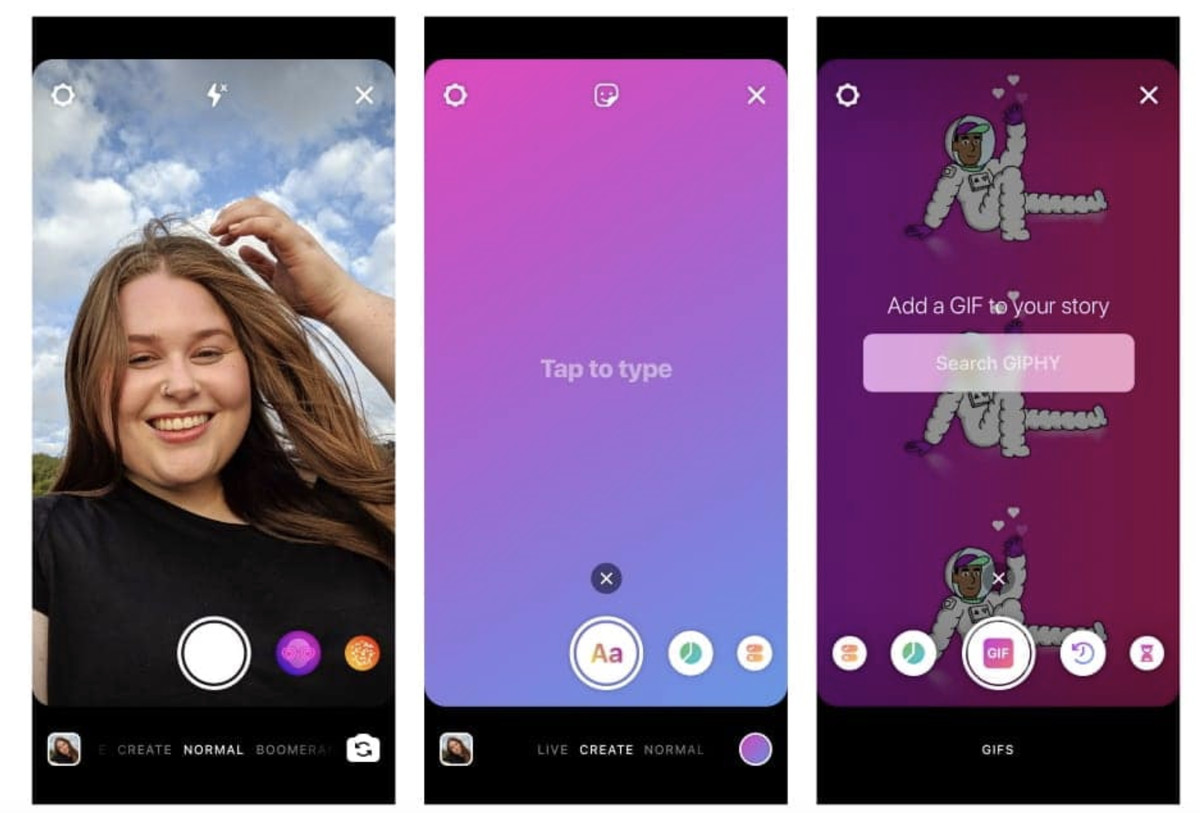 Instagram’s ephemeral Stories feature is now one of the most-used parts of the app. But back when the feature launched in 2016, Instagram was all about the Feed, the chronological collection of your photos that lives more permanently in a user’s profile. The arrival of Stories was immediately controversial as it was seen as a blatant copy of a Snapchat feature with the same exact name. Like Instagram Stories, Snapchat Stories let users share with their friends content that expired within 24 hours.

That came after Facebook tried, unsuccessfully, to acquire Snapchat back in 2013; when Snap CEO Evan Spiegel refused to sell, Mark Zuckerberg launched a copycat app called Poke (more on that later). Zuckerberg reportedly approached Spiegel again in 2016 before launching Stories. At that time, Facebook defended itself from criticism that it was copying its rising competitor using very similar language to how they’re talking about the similarity between Reels and TikTok today.

“They deserve all the credit,” Instagram co-founder Kevin Systrom told TechCrunch about Snapchat. “This isn’t about who invented something. This is about a format, and how you take it to a network and put your own spin on it.”

Compare that to what Instagram’s Shah said about TikTok on a press call before the Reels launch: “We’re inspired by other companies, too. We were clear on that with Stories with Snap, we’re clear on that with TikTok short-form video,” Shah said. “At the same time, you know, these things are not invented in any one place.”

It wasn’t at all clear how Stories would fare when it launched. In addition to Poke, Facebook had already launched another failed ephemeral messaging app called Slingshot. But Instagram Stories turned out to be a huge success. Instagrammers were suddenly relieved of the pressure to have a perfectly curated lifestyle to permanently document in their “grid” of forever-photos, and instead could share content more freely in their disappearing Stories section. About half of Instagram’s 1 billion users in 2018 used the Stories feature every day.

The number of Instagram Stories users also quickly surpassed Snapchat users, effectively weakening one of its biggest competitors and making it one of the most successful of Facebook’s competitor clones to date. 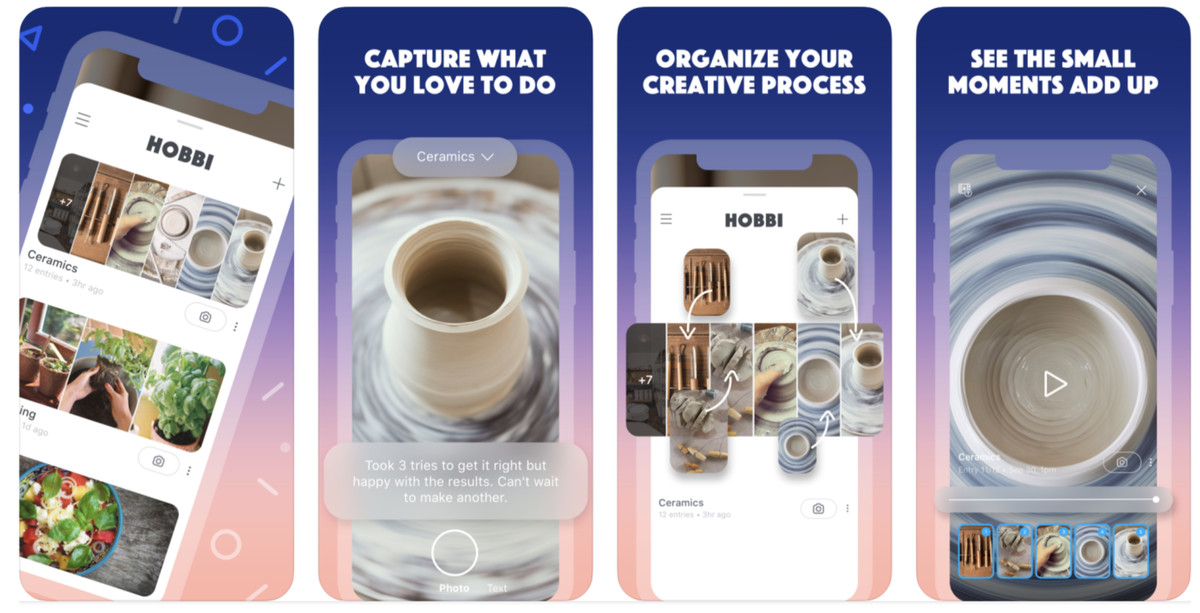 Pinterest has long cornered a market of users that any company running ads finds attractive. These include people planning weddings, redecorating their homes, or exploring a new hobby — all activities that generally involve buying new things. So it’s no surprise that Facebook launched an app that looked awfully similar to Pinterest, called Hobbi, early in 2020.

Facebook marketed the app as one that helps you “capture and organize your creative process” for activities like cooking, home decor, and gardening, according to a Verge report around its release in February. The app was meant for people to document their crafts, and then the app would help publish a highlights reel when the project was done.

But only four months after launch, Facebook shut down Hobbi. One problem with it: The app was “fairly bare bones,” TechCrunch wrote at the time, only allowing users to view their own videos and snippets of other top users instead of a feed of peers’ content. In the end, Hobbi became an example of Facebook seeming to half-commit to copying an important competitor — and failing. 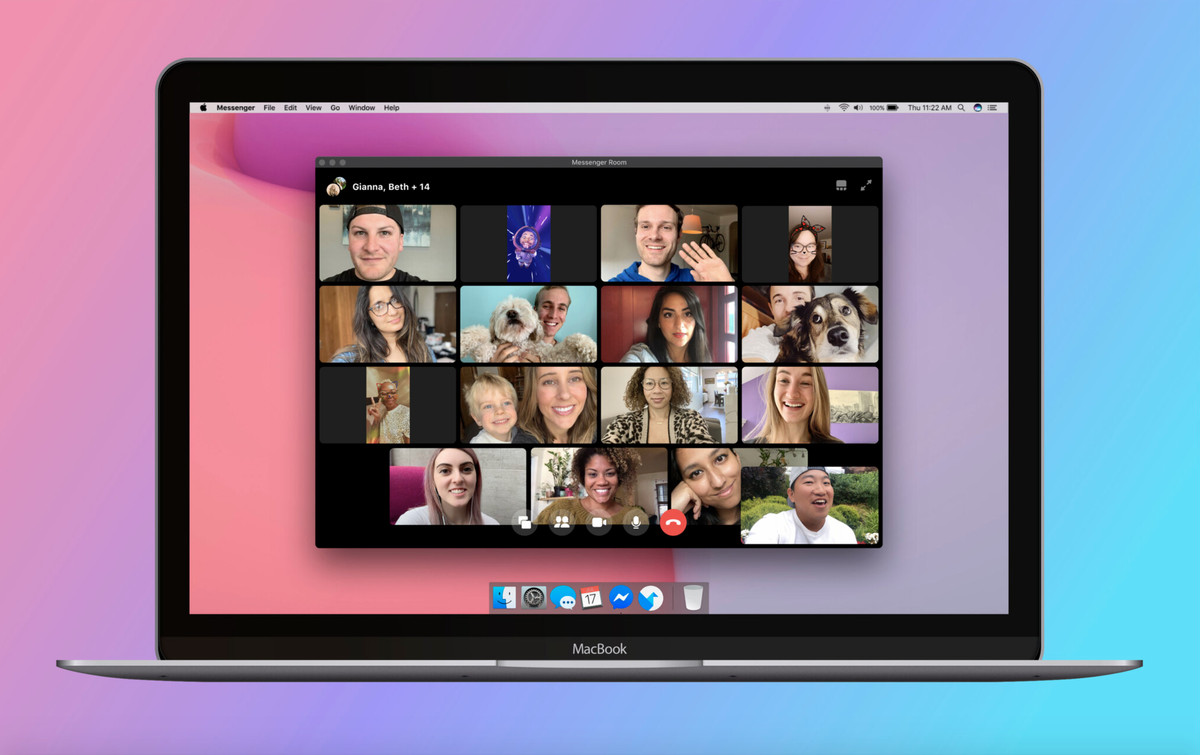 Videoconference chat app Zoom has been one of the breakout stars of the tech startup world in the past few years, its success cemented by the pandemic forcing people to take more virtual meetings than ever. So of course, Facebook launched a competing video chat service in April called Rooms. The feature is built into the Facebook Messenger app and lets users hold group chats with up to 50 people at a time. Facebook says it will later expand to Whatsapp, Instagram, and Portal as well.

As my colleague Sara Morrison previously explained, Rooms seems to positions itself as more secure than its competition, with features like making Rooms links intentionally difficult for hackers to guess. This claim may sound a bit rich considering that Facebook has repeatedly publicly stumbled on privacy. (Just hours before the Rooms launch, Facebook announced it settled a $5 billion case with the FTC over the company’s role in the Cambridge Analytica scandal.)

Also, Rooms stands to win big in the video chat space because Facebook already has a broad built-in user base. Facebook already owns wildly popular messaging app Whatsapp, and Facebook says 700 million users of Whatsapp and Messenger participate in calls every day. Zoom, for comparison, had about 300 million daily participants in meetings back in April.

Zoom has also faced criticism for routing some calls through China-based computer servers, which it says was a mistake. This comes at a time when Trump has increased his crackdown of major US companies that have ties to China. If Zoom ends up following TikTok in the regulatory hot seat, Facebook’s Rooms could, like Instagram Reels, be positioned to take advantage of the competition’s political baggage.

But with Rooms and all of the examples above, there’s concern that Facebook is running into antitrust problems when it blatantly copies its competition. Just last week, Congress pressed Facebook CEO Mark Zuckerberg on concerns that his company has engaged in anti-competitive behavior, particularly around its Instagram acquisition. Instagram co-founder Kevin Systrom worried that if he didn’t sell his company to Facebook back in 2012 that Zuckerberg would go into “destroy mode” to crush the competition, according to recently released text messages between Systrom and an Instagram investor. Some critics argue that Facebook is going into “destroy mode” yet again, with TikTok as its latest target.

It’s true that Facebook seems to be unbothered by potential regulatory concerns about the similarities between Reels and TikTok. But while there are serious anti-competitive questions about Facebook yet again releasing a copycat app of one of its biggest competitors, Reels is only a viable threat to TikTok if it actually succeeds.

For now, it’s too soon to say if Reels will become another now-forgotten Lasso or Hobbi, or whether it will be the next Instagram Stories.

Coronavirus and the big shift to cloud

Iran strikes defiant tone at UN under crushing US sanctions